The EU qualifier is one of the most anticipated qualifier among the others, with many big names playing this time around for their last shot at attending TI9. One of them, is Team Washed Up, led by former TI3 champions, AdmiralBulldog and Akke.

Just yesterday, the EU open qualifiers begun, and teams battled against each other through the tournament format provided and hosted by FACEIT. Bulldog was able to win 3 games with decent performance as expected.

However, what they nor any of us in the Dota community didn’t expect, was them getting eliminated next. 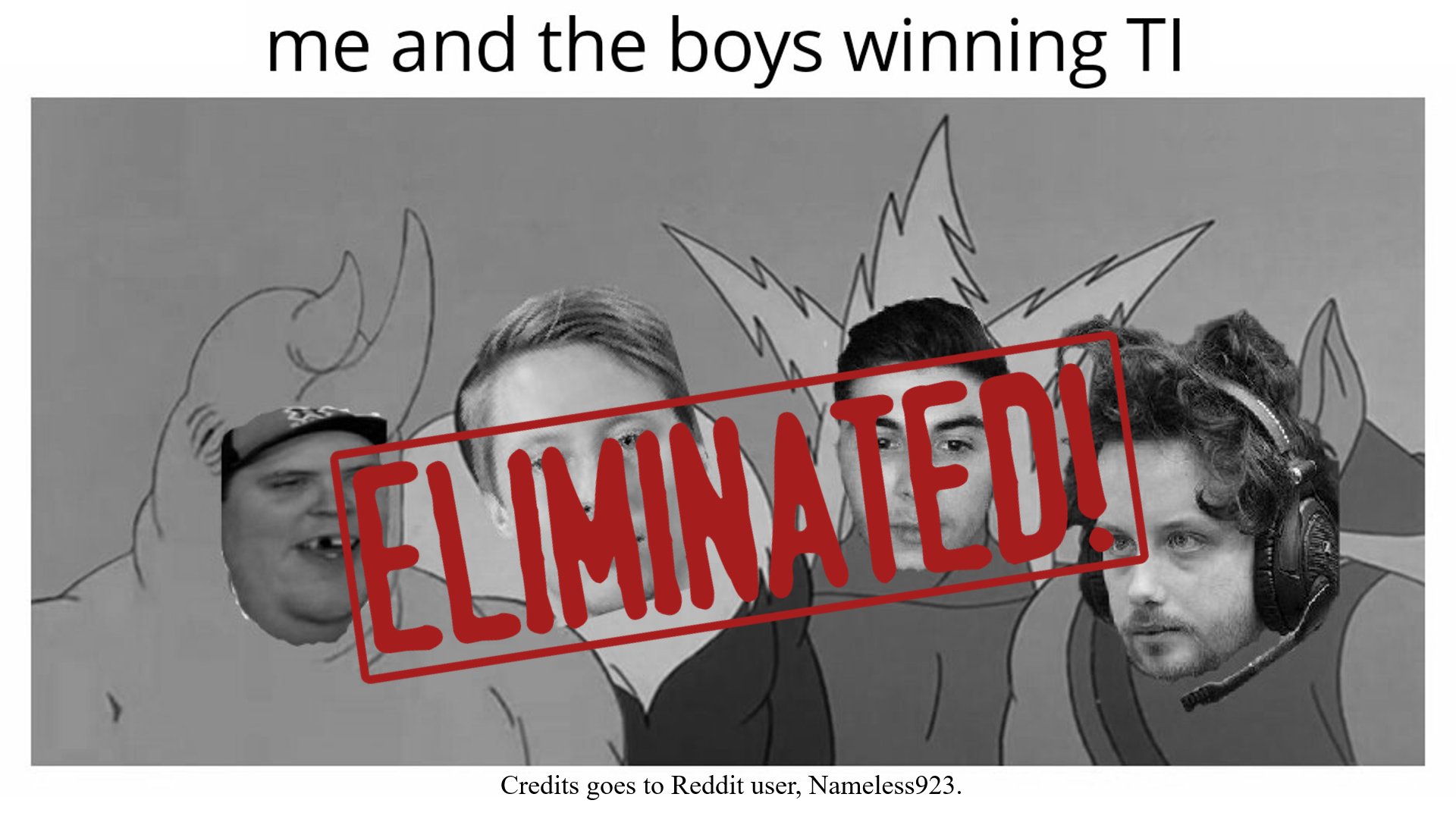 Well, no big deal, just a bunch of Russians smurfing their way in the EU qualifiers, no biggie. But the real concern here is that they are Russians. No offense, but Valve and FACEIT do have rules and regulations about regional qualifiers.

Russian players should only participate in the CIS qualifiers. A good example of this is earlier this year, team123, which consisted of CCnC and multiple NA players, played in the SA qualifiers for Chongqing major. So, PPD wrote a long tweet about it, gaining enough attention for Valve to disqualify the team, giving it to the second-­place winner instead.

Another recent example is Infamous, who has only one SA player. While they did practice in SA and Valve did not disqualify them, the SA Dota community weren’t too happy about their presence in their region. Thus, boycotting them.

Anyways, back to the Russian team. The players lied about their identity by claiming they were from EU countries like Finland, Poland etc. on their FACEIT profiles. After further investigation, it was found that they were Russians who just play the EU qualifiers for “fun”. Their steam profiles are brand new and have no ranks, which is why people call them smurfs. But there’s also rumors that they were practicing through it before the CIS qualifiers. Well, of course, the blame is on FACEIT because not only did they fail to detect Russians in their EU qualifiers, but they also did not handle the whole open qualifier event professionally.

In the rulebooks written by FACEIT themselves, it was stated that “If a team get DQed, the opponent teams gets the win and proceed to the upper bracket.” and also “If the DQed team plays matches , only the most recent team gets the win. Therefore, if there is a suspicion, the complaint should be filed right after the match.”

The FACEIT moderators responsible for the open qualifiers, WERE ALL ASLEEP during that time. So, the Russian team known as “FantasWind” proceeded to play the next game against another team. Only after the game with the next team, did the mods came back online and got into the matter.

The team that got the free win is Epic Name, led by Peksu. Because of the rules stated before, FACEIT instead of enforcing the rules they made up, asked Epic Name whether they want to have a rematch against AdmiralBulldog’s team.

You guessed it, they obviously said no. Well, you can’t really blame them though, 25 million on the line, why would anyone in their right mind want a rematch after they got a free win? FACEIT is throwing the responsibilities of this whole drama to the players instead of stepping up for their ignorance. And what’s worse, is that they did not enforce the very rules they created. Shame on them. 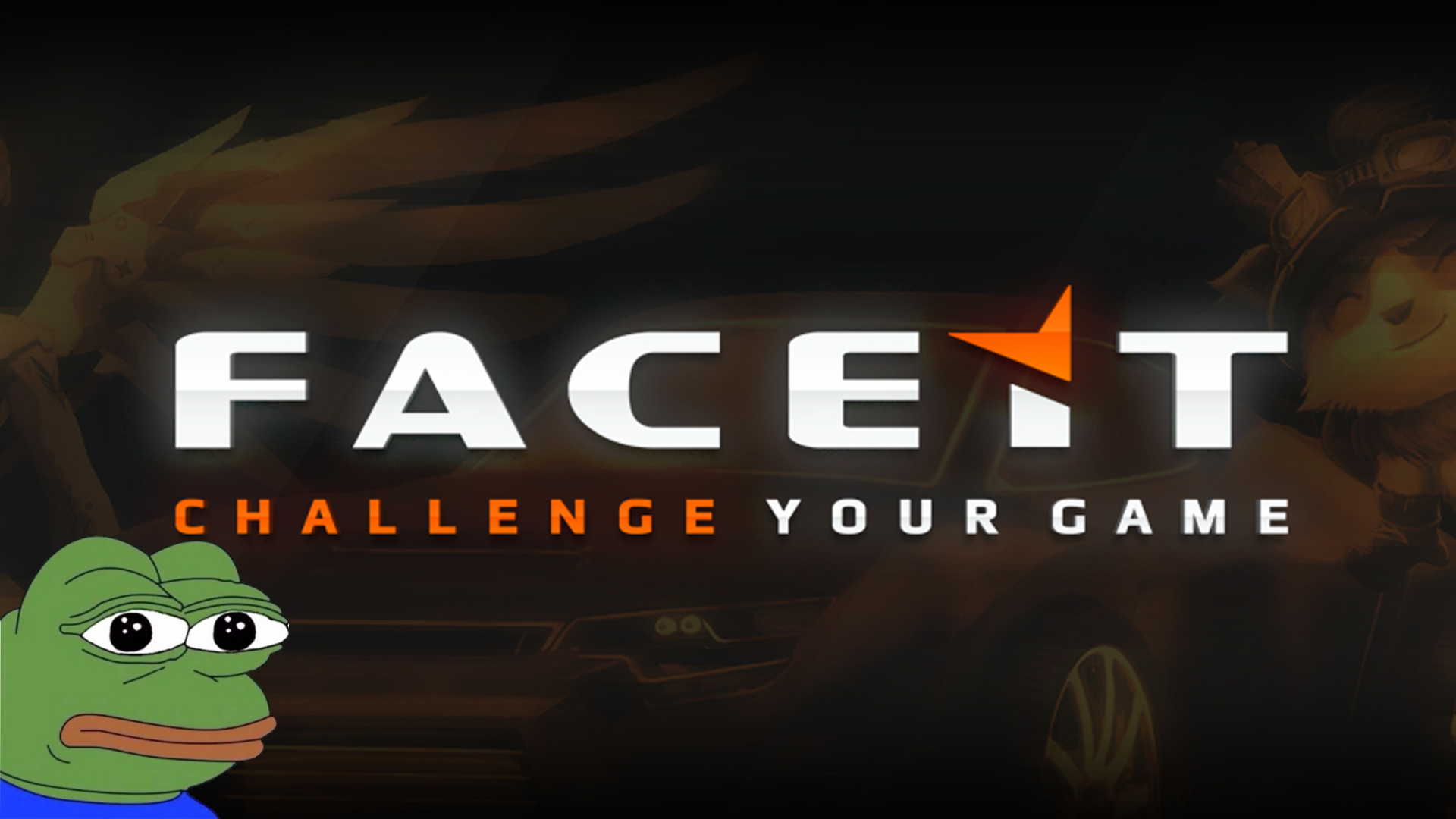 While FACEIT is under fire for their awful management of the biggest qualifiers of the year, Peksu’s team is already moving forward, playing the next team that won. It’s still unsure whether if AdmiralBulldog’s squad will get their chance or not but one thing’s for sure, FeelsBadMan for cancel^^. Here’s the sad clip of cancel^^ and the boys after losing such a close TI7 qualifiers.

Do you think FACEIT did a good job running the open qualifiers? Tell us in the comments and can I get a spam of FeelsBadMan on the chat please? Stay tuned. 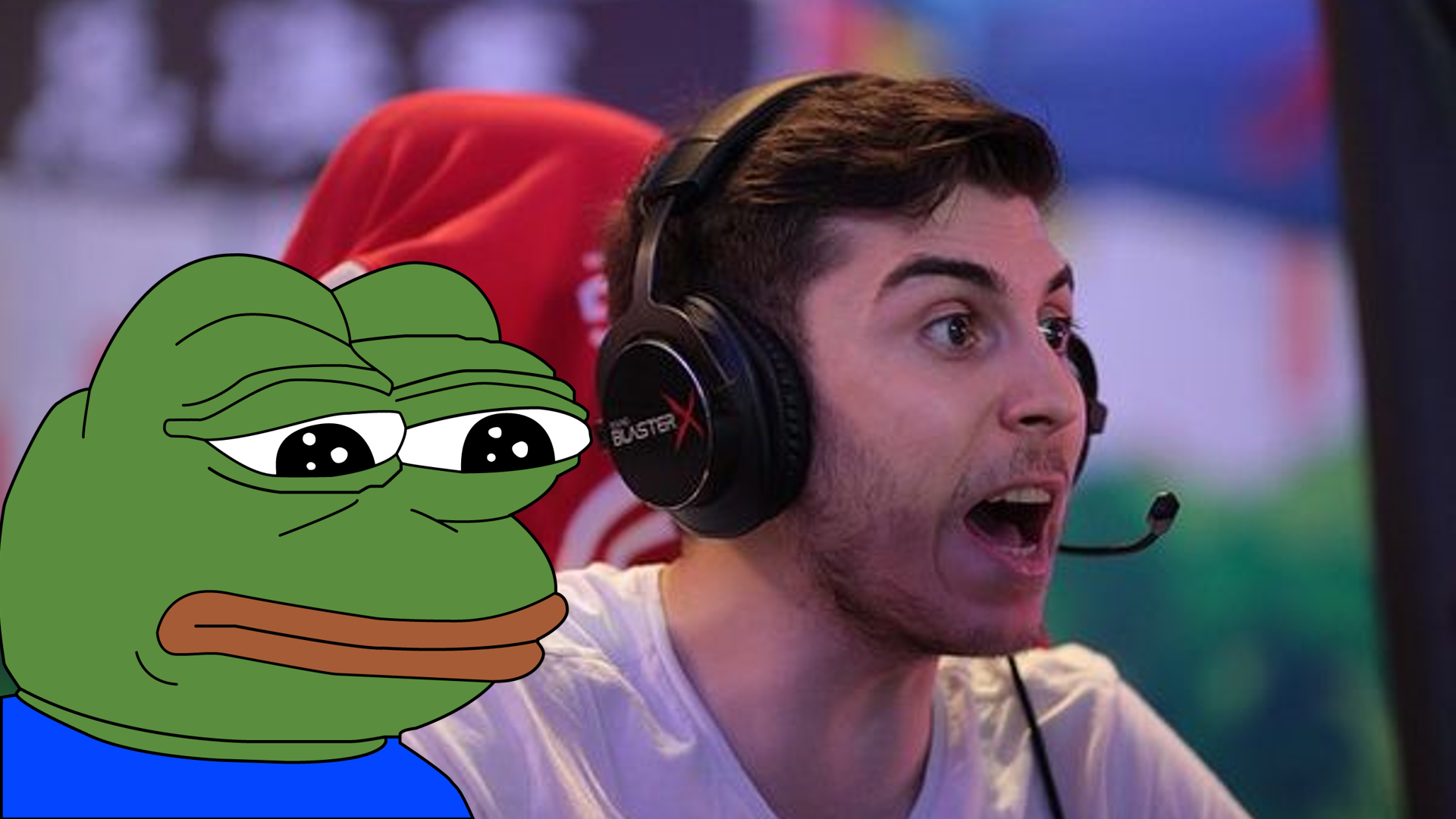