VPGAME, stay ahead in esports.
Download
N0tail reaches 20000 hours of playtime in Dota 2 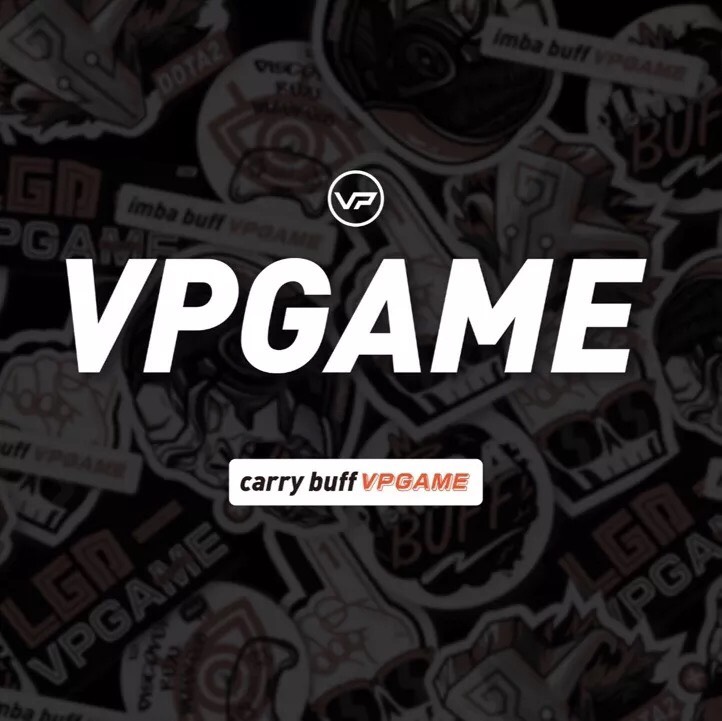 They say that in order for you to master a skill, you have to put 10000 hours into it. Meanwhile, the back-to-back The International and four-time Major winner, Johan “N0tail” Sundstein has doubled this feat and clocked in 19999 hours of playtime as he posted on Twitter.

Some time spend idling, but plenty of uncounted dota1 and HoN hours.

He admitted that there were some hours spent idling. However, his MOBA journey goes far back to Heroes of Newerth where he and Fly played for Fnatic and was considered the greatest HoN team with their consecutive tournament wins. This playtime also excludes his smurf accounts

As most HoN pros transitioned to Dota 2, Fly and N0tail continued their career into Dota 2 still under Fnatic.EU. After two years with Fnatic, N0tail and Fly played for a few months with Team Secret before they founded (monkey) business which later became the OG we know today.

To put things in perspective, N0tail has spent time in Dota 2 for 833 days. Considering the math, you’d have to play Dota 2 for 8 hours per day in the next 2500 days or about 7 years before you reach this milestone.

This may be the case with N0tail as he began his Dota 2 career in 2012. After eight years in the scene, N0tail has become the Pro player who has the highest tournament winnings in both Dota 2 and esports scene with almost $7 million earned. Even though the majority of his earnings were from the TI’s OG won, it’s crazy to think that over his career he has made about a million dollars per year.

If you’d recall, N0tail has reached 15000 hours played during the TI8 Grand Finals. To quote him in True Sight: “15000 hours. Whatever they have, I have more than them”.

Considering his achievements, N0tail has pretty much been efficient with his playtime. In that same thread, TI winner Fear has flexed his playtime that almost totalled to 45000 hours. 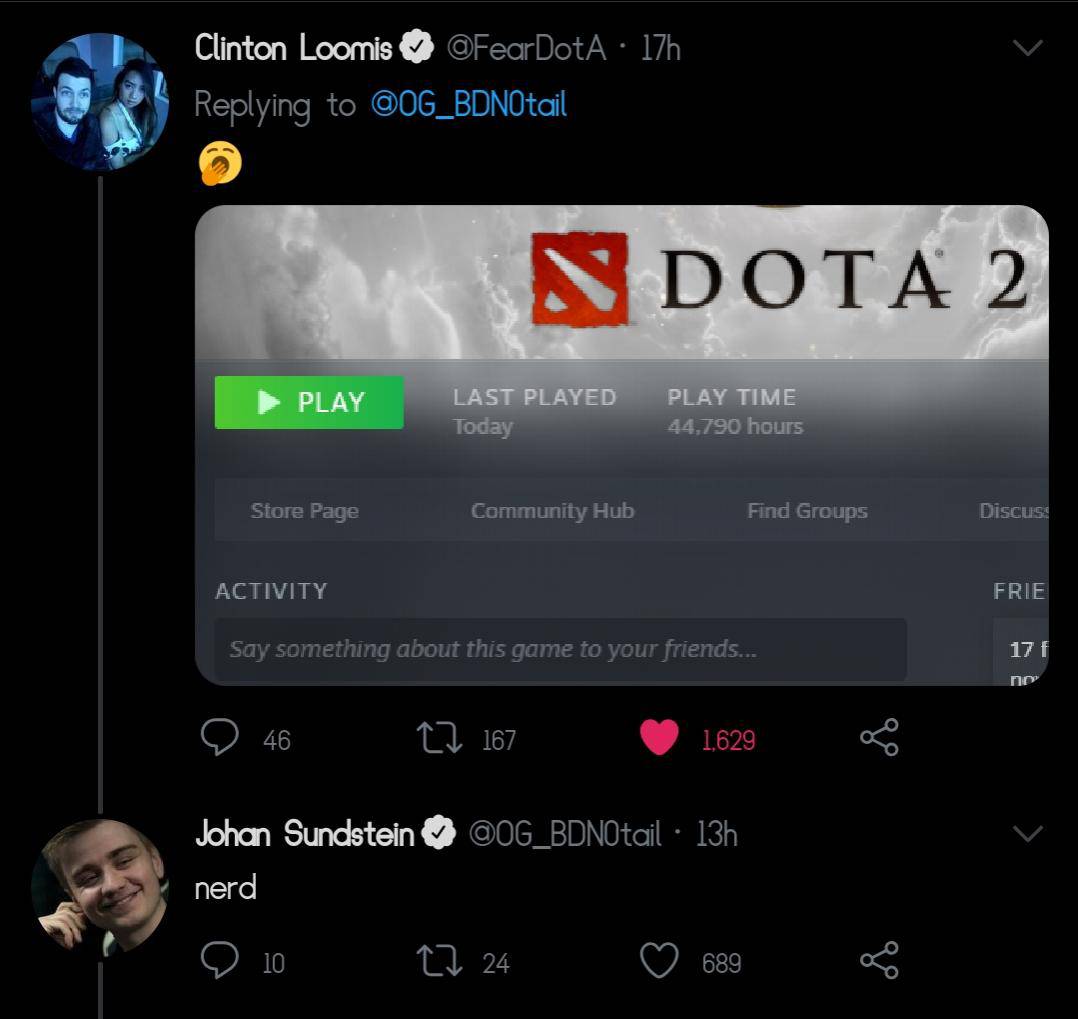 Even though there are players who have more hours in playtime than the pros, it is still an amazing feat for N0tail to achieve great heights in Dota 2 with 20000 hours. Will anyone beat N0tail’s spectacular achievements or will he continue to break his own records? Share your thoughts in the comments and stay tuned for more!